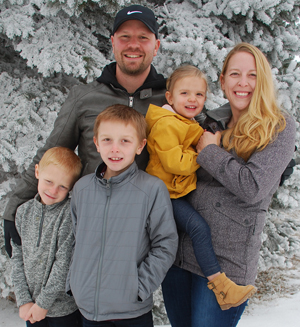 Crystal Springs Baptist Camp welcomed Tim Brenner to the permanent staff in July 2007 as the Marketing and Finance Manager and he has now taken on the role of Executive Director. Growing up in Isabel, South Dakota, Tim attended CSBC as a camper and later served on the staff during the summer of 2003 and 2004. In 2006 Tim graduated from the University of Mary with a degree in communications.

Tim desires to serve the Lord and is honored to be a part of the ministry He is doing at Crystal Springs. Tim’s desire is that the campers will grow in their satisfaction of knowing Christ. As one of Tim’s favorite preachers said, “God is most glorified in us, when we are most satisfied in Him.” - John Piper 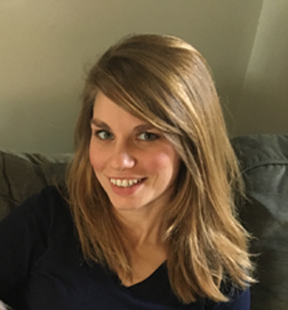 LeAnn Lindteigen joined the CSBC staff in August 2011. She grew up on a farm north of Turtle Lake, ND. After high school, she pursued her Elementary Education degree at Valley City State University. She graduated in 2009 with her Bachelor’s degree and taught preschool for two years in Bismarck, ND.

LeAnn has been out at camp since she was little. Her love for camp and for kids made counseling the perfect job for her. She was on the counseling staff for three summers: 2008, 2009, and 2011.

She is very excited to be serving at camp. God has used so many different “camp” people to guide and encourage her in her walk with Him, that her desire is to be used in that same way. 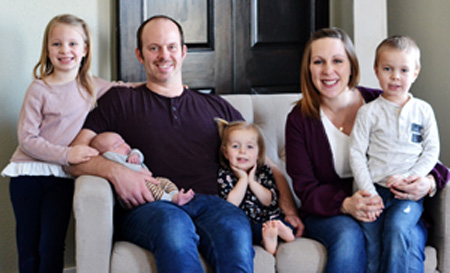 Andy hails from the southwest part of the state, Elgin ND. He went to carpentry school and spent his summers working at camp. At the end of the '07 summer season, he never left. Camp is where he met and married his wife Brittney and they now have four kids: Olivia, Oliver, Natalie, & Luke. 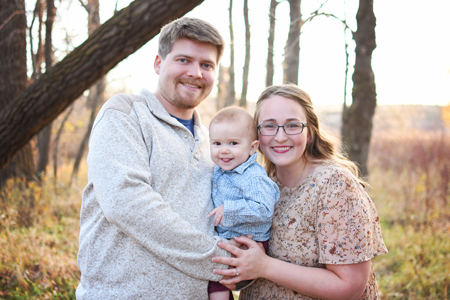 Scott and Ellen Quanbeck joined the full-time staff at CSBC in September of 2021.

Ellen grew up on a farm west of Ashley, ND. Ellen attended CSBC as a kid and was fond of her time here. She attended the University of Jamestown and received her Bachelor's Degree in Music Education in 2018. She taught music for 3 years.

Scott grew up in McVille, ND. He attend FLBC in Plymouth, MN. He then went on to receive his Associate's degree in Architectural Drafting and Estimating from NDSCS.

Scott and Ellen were both on Summer Staff in 2017 and starting dating that fall. They returned to Summer Staff in 2018, 2019, & 2020. They got married in June of 2019 and talked several times of someday returning to camp full-time. They welcomed their son Levi to their family in April of 2021.

When presented with the opportunity to work at camp, they knew it was were God was leading. Scott and Ellen are excited to serve the Lord and share the truth with the people that come to camp. 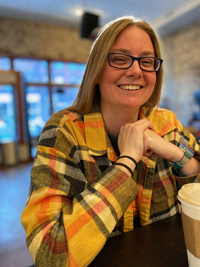 Liz grew up in Minot, ND, after taking some time off from school she went to Trinity Bible College in Ellendale, ND. She graduated in 2017 with a major in Biblical Studies and Youth Ministry.

Although Liz was not a camper growing up, she has spent lots of time here since her first summer as summer staff. She worked on summer staff in 2017, 2018, 2019, and 2020. Liz joined full-time staff in January 2021. She has seen how camp creates a culture that is all about Jesus and how God has used camp and the people who work there to reach people for Jesus and she doesn’t ever want to stop being a part of that.

As this new season begins, she remembers and reflects on her desire during her first campfire with the summer staff of 2017 when she said, “I want this place to be my home and you to be my family.” how faithful the Lord has been in making this true.